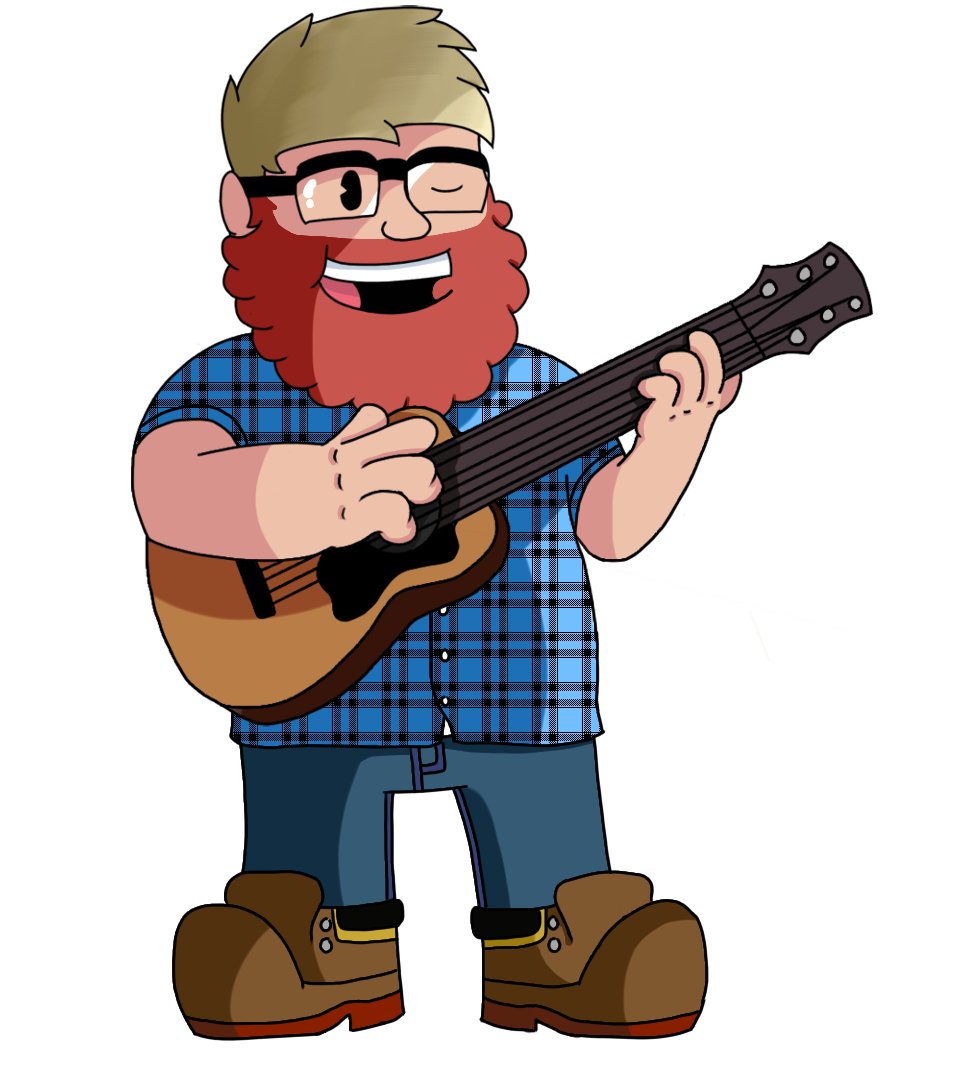 Kendall Swan is an indie-rock artist based out of Nashville, Tennessee. Since the age of 10, Kendall has been singing and playing guitar, and he has since picked up playing the bass guitar, piano, and drum set. A lively performer and talented songwriter, Kendall has churned out several solo records that exhibit his instrumental and lyrical prowess.
Although his music can sufficiently be described as indie-rock, it surely incorporates elements of hip-hop, folk, and pop. For influences, Kendall draws from Elliott Smith, Bright Eyes, Eminem, The Front Bottoms, The Beach Boys, and Joyce Manor. With these influences, Kendall aims to make new music that is rhythmically, sonically, and lyrically expressive.
Kendall's most recent record, "Soda Pop" has been called "an explorative effort of delving into pop music." The songs mix lively melodies with lyrics that meditate on heavier subjects such as love, depression, and self-perception. While performing these songs, he strives to be lively, light hearted, and always accompanied by a good sense of humor. Not unlike Ed Sheeran, Kendall's live performances are carried out with the help of his loop pedal, through which he builds each song on the spot, leading to a more engaging, interactive, and entertaining act.